This facility was built during the war to defend Osaka Bay. Today, it has been incorporated into the Setonaikai National Park and is a popular spot for tourists as a hiking trail where you can feel the history and nature. Follow the hiking trail, and after passing through the forest road, there is an observation deck overlooking the sea. When the weather is nice, you can see the Akashi Kaikyo Bridge and Shikoku, and it is also known as a sunset spot.
There is a free parking lot near the entrance, so if you are on a day trip, feel free to take a walk. Follow the brick path from the entrance along the road, you can reach the area with the battery and the observation deck. 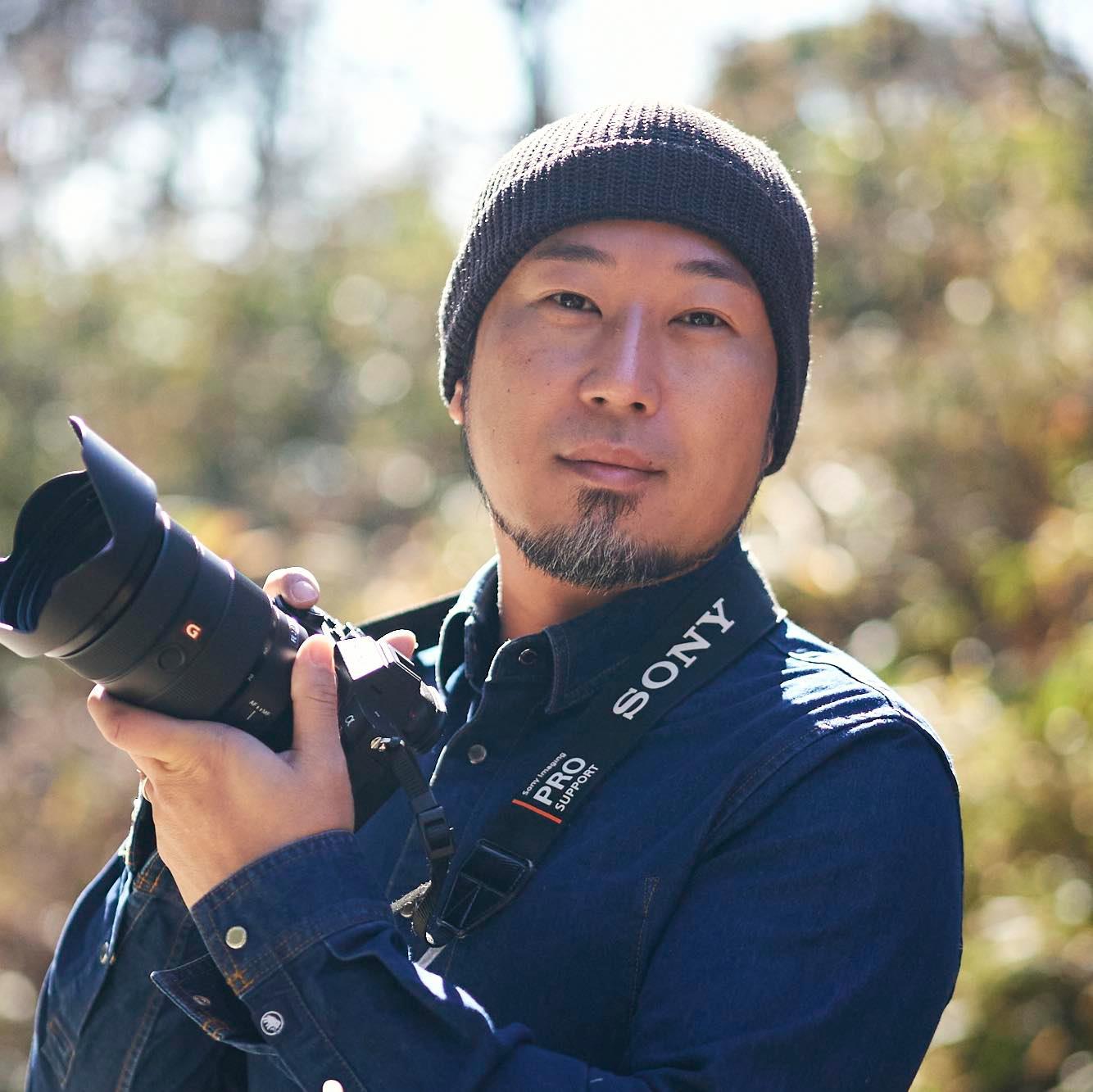 Yosuke_Kashiwakura
Nature photographer. He works mainly in advertising and magazines.
In mid-October 2021 he took a trip to Wakayama City.
The website is here: https://www.yosukekashiwakura.com/

From Jōgasaki on the coast of Wakayama, the straight stratum itself stretchs out into the sea. This is very similar to Houraiiwa, so I knew that the geology of this area must have this shape. We then visited the ruins of the Fukayama gun emplacements, which were also located on the top of the mountain, and were able to see many of the locations we had visited so far. The weather was perfect the whole time we were in Wakayama. 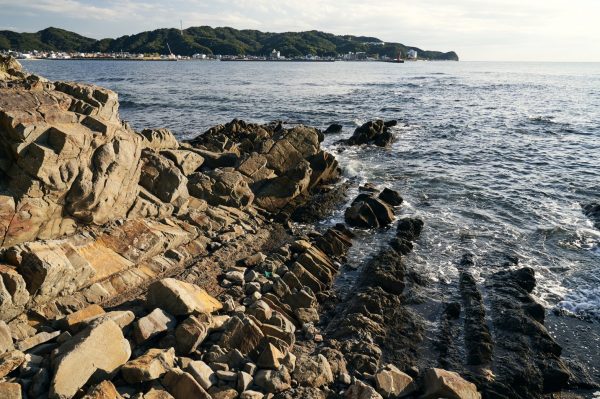 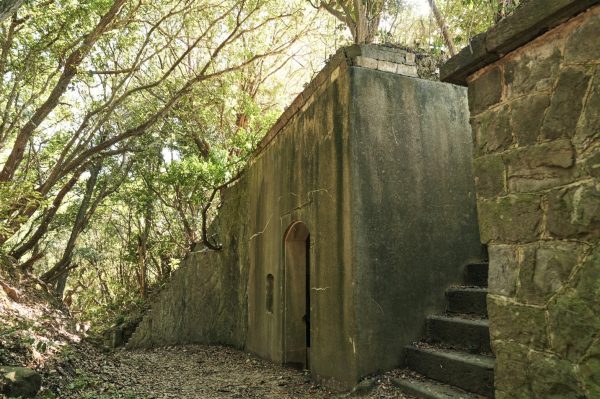 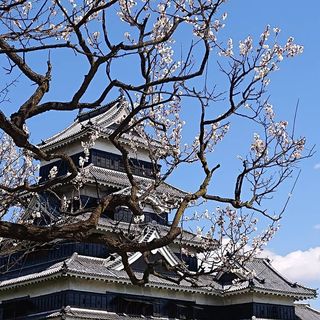 sugimoto_castle
A first year student with the Faculty of Tourism at Wakayama University. Enjoyed sightseeing in Wakayama City on January 24, 2021. 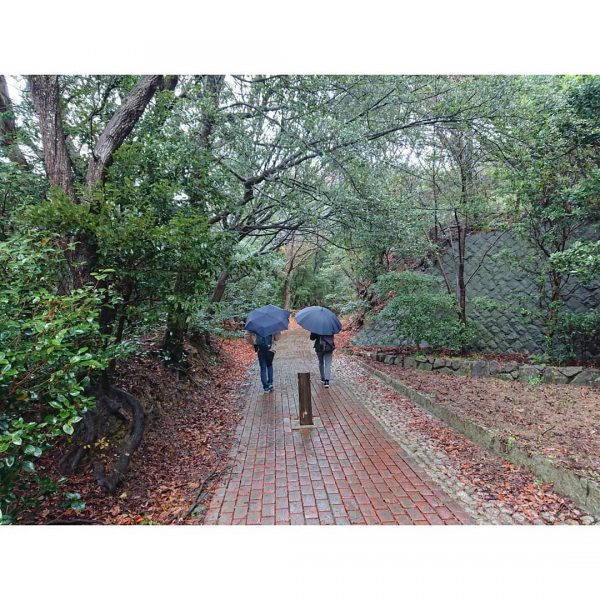 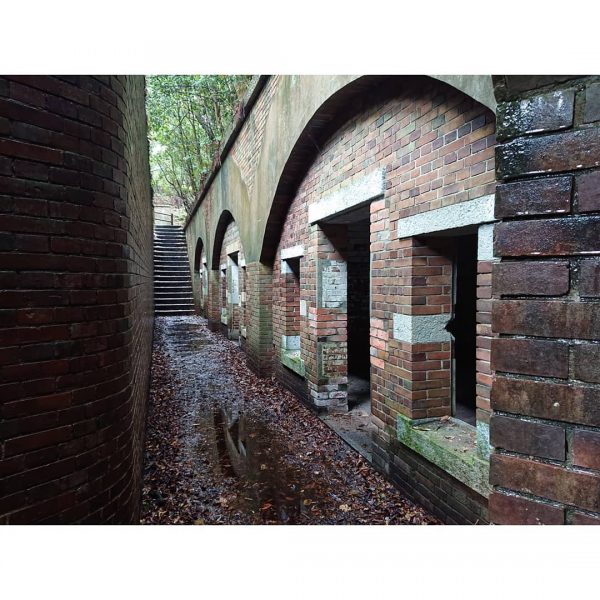 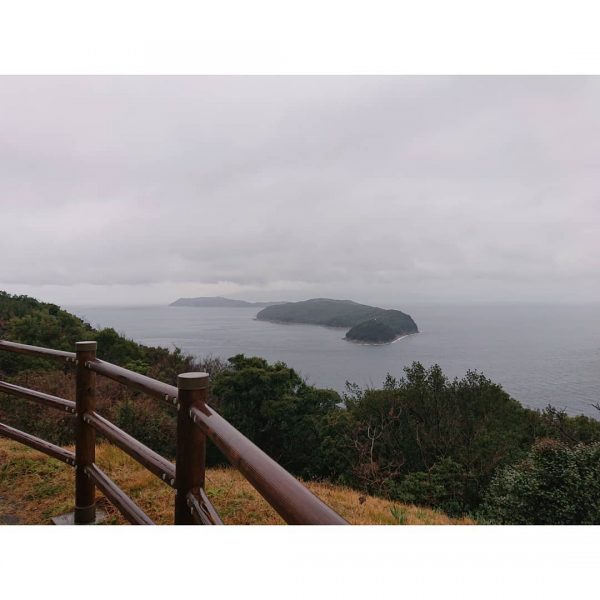 This area has long been considered a key point for maritime traffic, and a total of 17 gun batteries were installed to prevent invasion of Osaka Bay. It was called Yura Fortress, and this is one of them. Even today, you can enter the room that was probably used for ammunition storage and see the remains of the cannons. 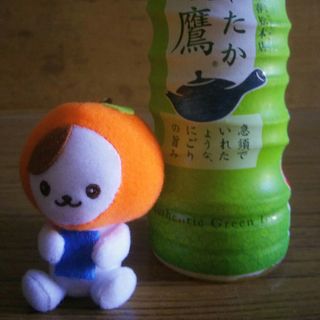 quroquro2001
A first year student with the Faculty of Tourism at Wakayama University. Enjoyed sightseeing in Wakayama City on January 24, 2021. 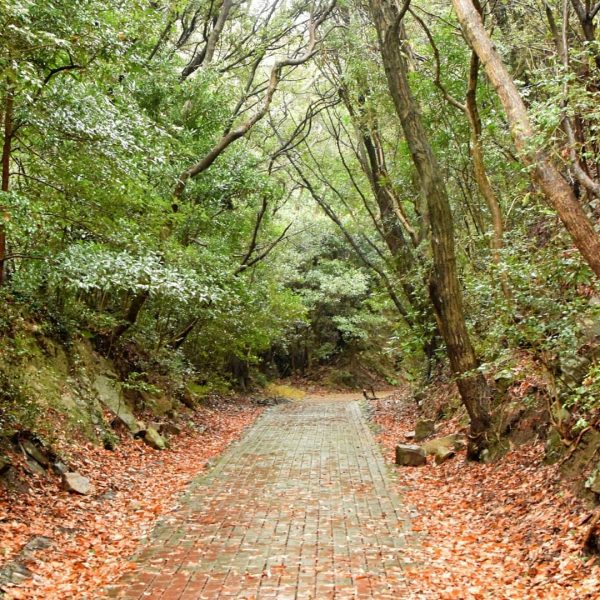 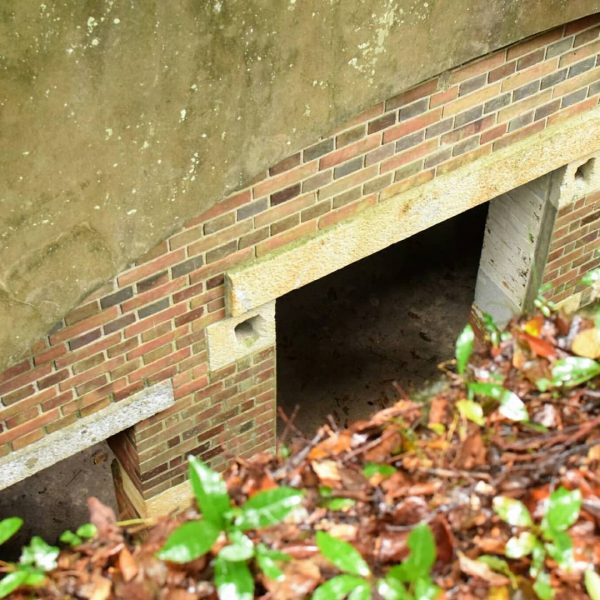 The ruins of the brick warehouses and other structures remain, and combined with the trees, create a unique atmosphere.
When enemy ships came to the area, they would aim from the top of this mountain in a parabolic trajectory.
Unfortunately, the weather was not in our favor this time, but the view from the observatory was still wonderful.
If you can’t make it to Tomogashima, you should definitely check this out.
The remains that once protected the Kii Channel are still looking out at the ocean for peace. 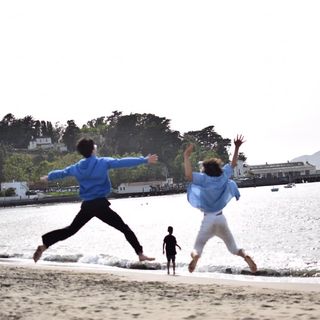 akayu0217
A first year student with the Faculty of Tourism at Wakayama University. Enjoyed sightseeing in Wakayama City on January 24, 2021. 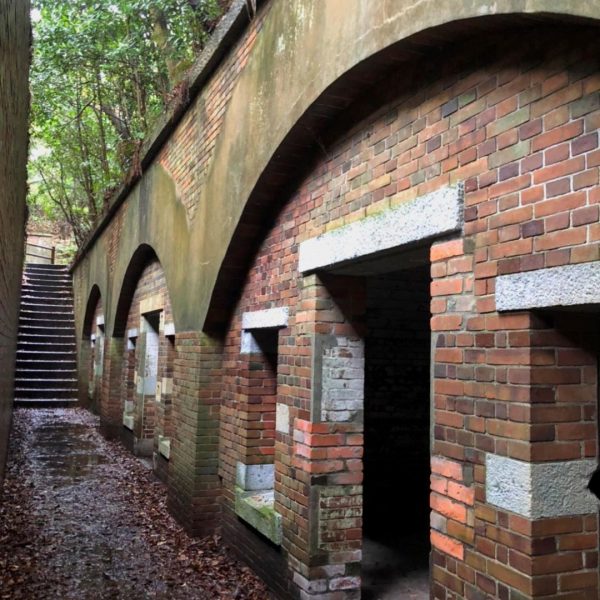 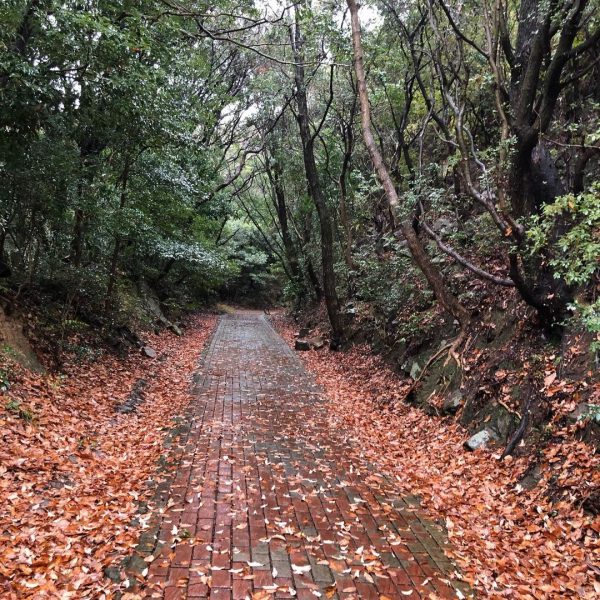 This is a part of the Yura Fortress built in the Meiji era. The nearby island of Tomogashima is famous for its turret ruins, but this island also has a Laputa-like atmosphere, and together with the surrounding nature, creates a unique atmosphere. The view of the Seto Inland Sea from the observatory is worth a visit. 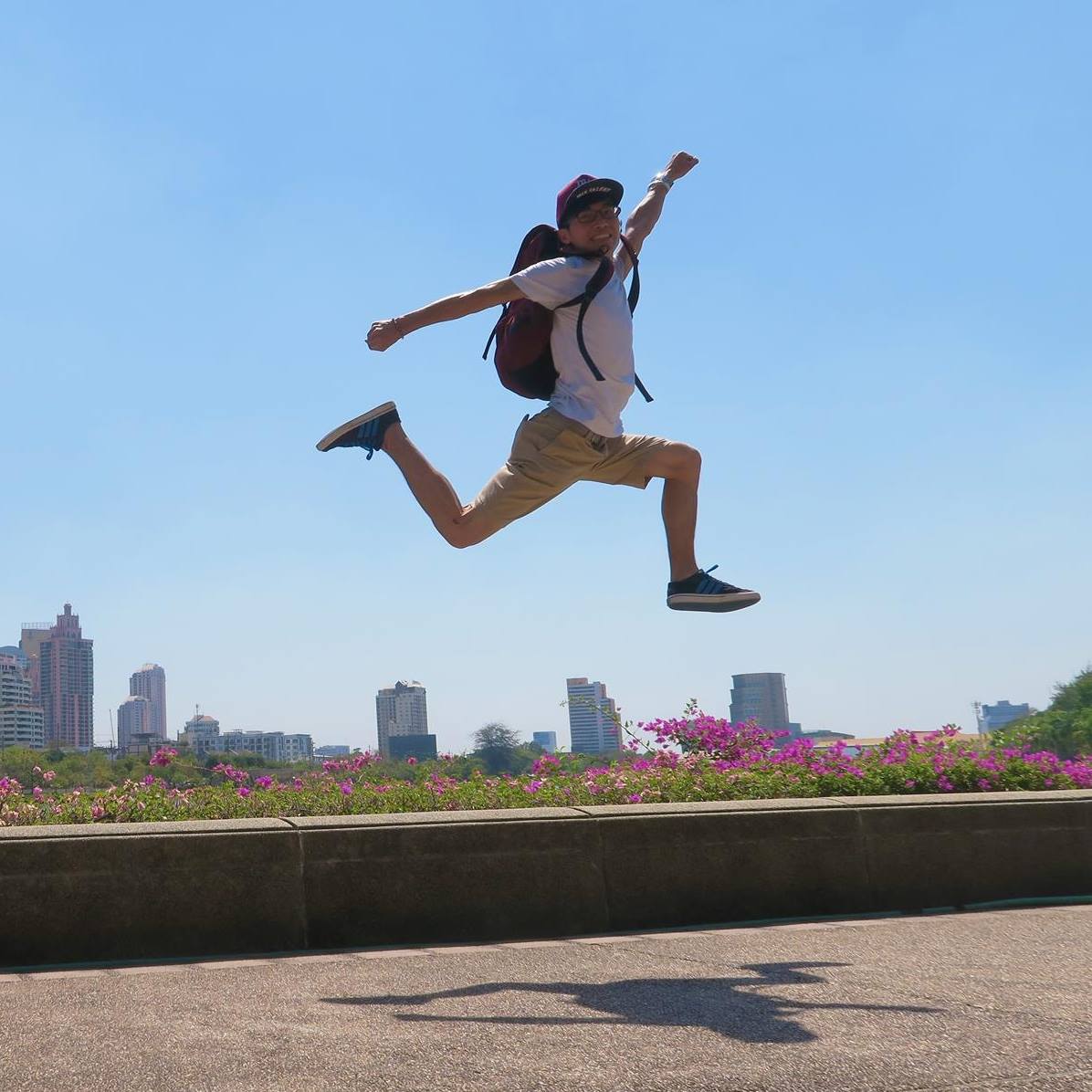 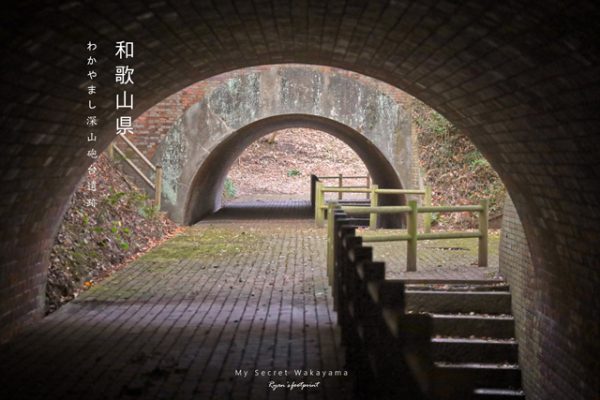 Due to the factors of the past war, many remnants have been left in the Wakayama Kada area, such as ammunition depots, turrets, tunnels, etc., the most famous of which is “友島”, which is located on the west side of 加太ノ瀬戸灣. It is called the Lost and Uninhabited Island; but if you want to explore these remains, there are many places on the island, but the most complete one is the first fortress in the mountains near 休暇村. 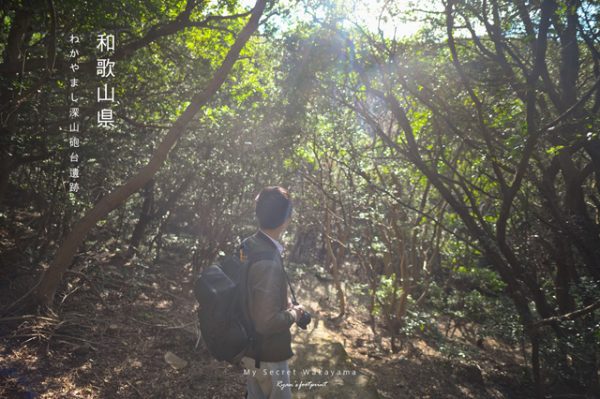 Every morning, if the weather permits, there will be a guide from 紀州加太休暇村. The whole trip is only half an hour. You can participate if you are used to getting up early! Because the ruins are hidden in the mountains, it is officially classified as part of the 瀬戸内海國立公園, and a complete tourist route has been established. As long as you walk along the trail and enjoy the forest bath in the forest, you can walk the entire journey in a short time. 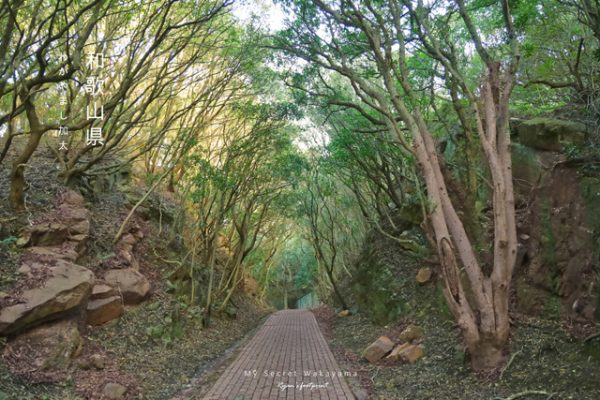 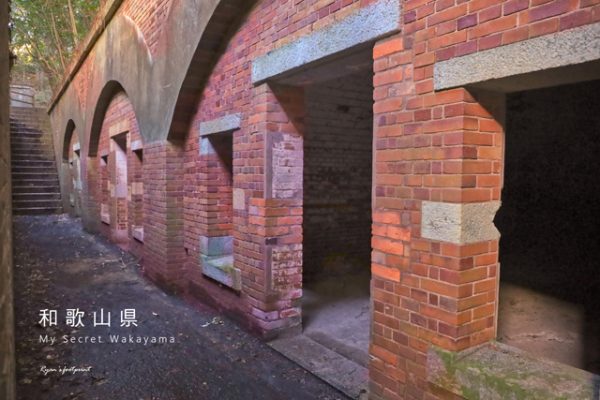 Occasionally, the stone steps going down were found. These red brick spaces are the ammunition depots of the past. They were set up to defend Osaka Bay. 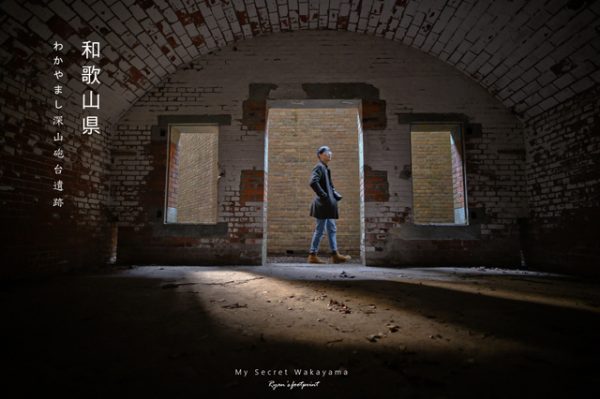 Entering here seems to have entered the world of animation. The miles from the ruins of the 深山第一砲台, I still have the opportunity to see fireflies when I visit in the summer. Imagine that picture, I can’t help but think of the pictures of fireflies in the tomb of fireflies, and the glow of the fire. 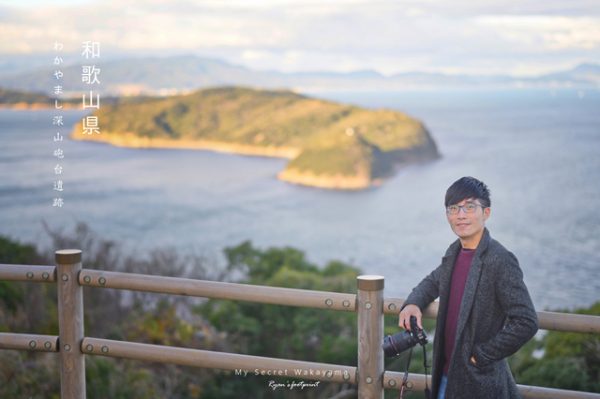 Across the forest path, a fresh light suddenly hit my face, came to the observation deck, and looked across the strait overlooking the islands of Toshima and Tojima. When the weather was fine, there was a chance to see Awaji Island in Hyogo Prefecture and even Shikoku! BTW, from Wakayama Kada Port, there are also steamboats to Shikoku Tokushima. 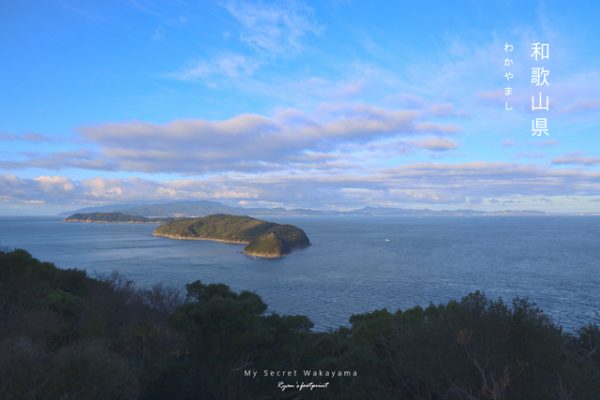 In the distance, the road and road dyed by the sky together into a translucent blue are probably Awaji Island. 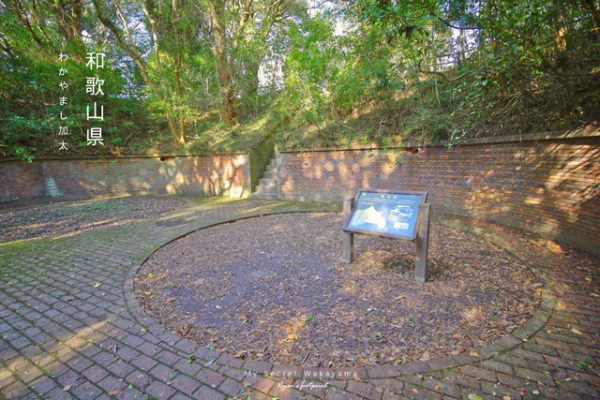 I didn’t see the turret during the journey, but there was a base plus an introduction notice board. Imagine the cruel and bloody days of the war, compared with the tranquility and peace at this moment, it is worth cherishing.