At Kish Station, the end of the Wakayama Electric Railway Kishigawa Line, there is a cute kitty-stationmaster TAMAⅡ(NITAMA). She has created the role since original stationmaster TAMA passed away. The station building, with its design inspired by TAMA, house cozy café and souvenir store. In addition, Wakayama Electric Railway operate 4 unique trains such as Tama-themed train, Tama-densha museum train, ichigo(strawberry) train and umeboshi train.

※There is no car park at Kisi Station. Access is by train only.

瓶顆(pink)
She is a travel blogger. She is a Taiwanese living in Tokyo.
In mid-October 2021 she took a trip to Wakayama City.
Her blog is here: yunique.cc

After strolling around Wakayama Castle, I started to head over to Wakayama Station to catch the “Tama Train” that I have always dreamed of. It was very VERY pretty!! 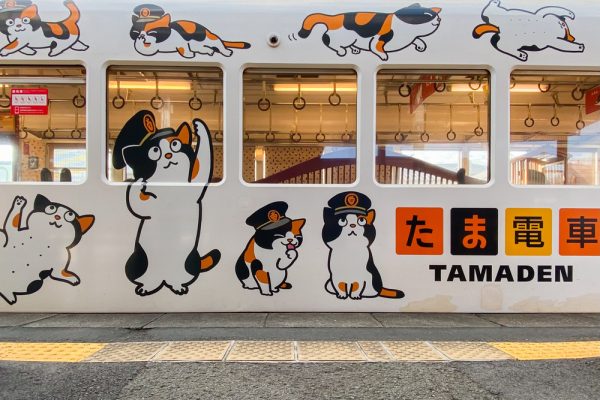 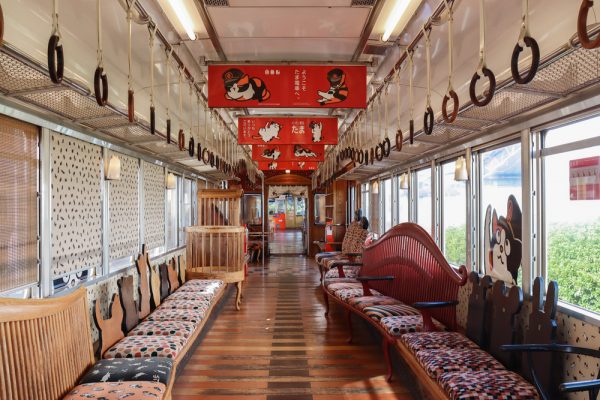 When buying my ticket, the station staff had recommended I purchase a one-day ticket that would be equal to one round trip. The train does come pretty quickly so make sure to arrive at the station early so that you have time to take pictures. I really liked the interior design of the trains. 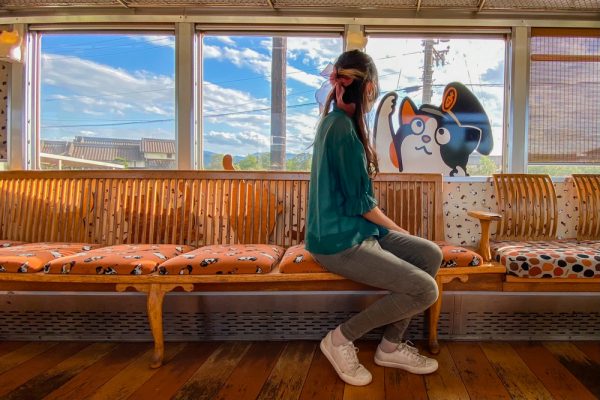 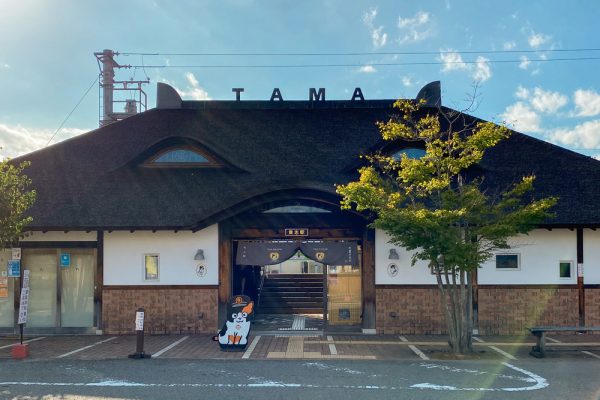 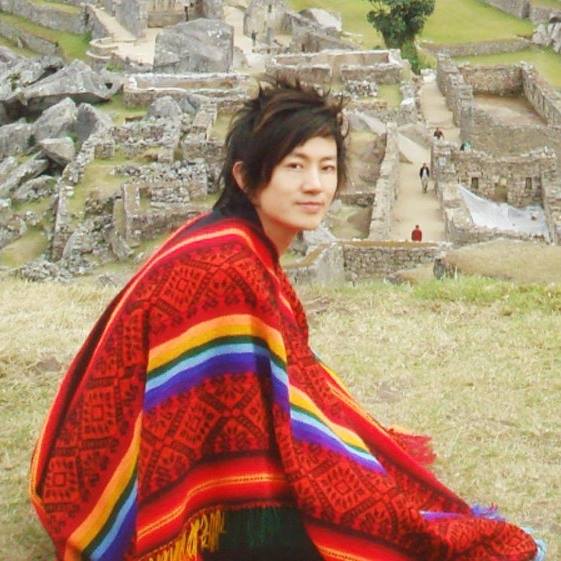 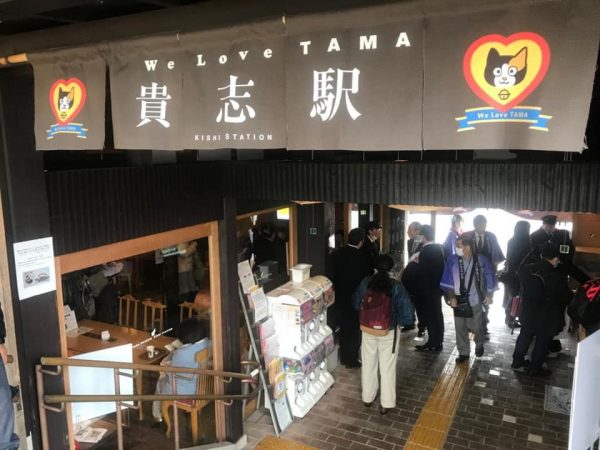 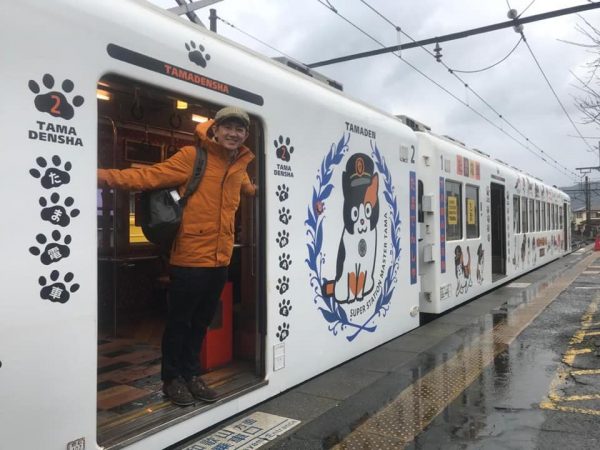 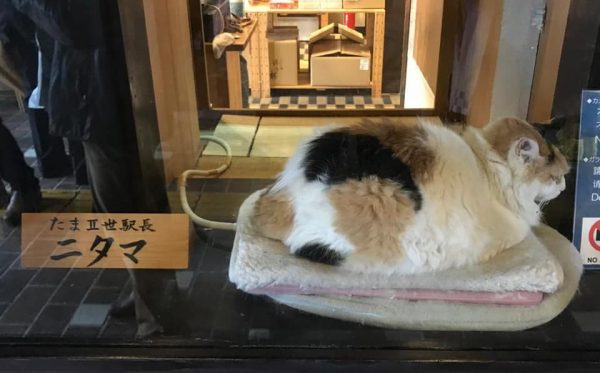 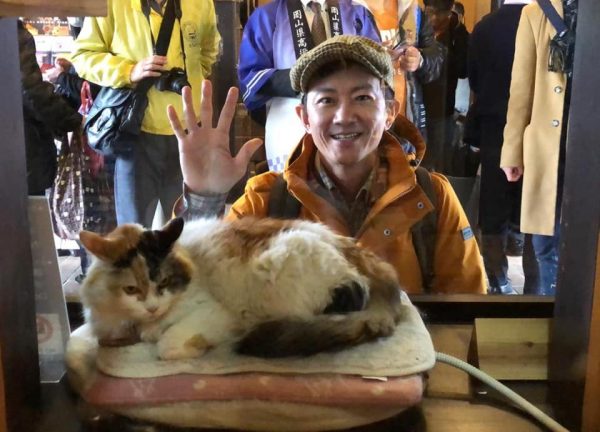 Life is really hard. Fun school memory has gone deep inside our mind. My childhood friends went their separate ways. Next time we will meet each other for a long while as a old person.

A cat life is also nothing different. A Calico cat, originally having no single worry of its life, started to be forced to work from 9 to 5, in order to promote Kishigawa railway line in Wakayama prefecture that has nothing to do with its life. In this way, this cat became the most cute but poor, unpaid station master.

The popular station master cat, called Tama, has already passed away and enshirined at the station shrine as a god. The second station master now is taken over by a cat called Nitama.

【The story of cat station master】

Kishi station is an unmanned train station located in Wakayama prefecture, which is almost abandoned 13 years ago, due to insufficient passengers.

From Wakayama city, it takes 30 minutes to get Kishi station. According to the document,this station is an unmanned train station. However, with the help of the cutest station master in the world, this station got popular rapidly!

In 2007 a shop inside Kishi station adopted a stray cat “Tama”. Tama took up a mission to be a station master in order to save the station. In this way, Tama became the first Calico cat station master vitalizing the station by acheiving 17% of passanger increase, contributed 1,1 billion yen profit to this area! Her anual salary was a year amount of cat food. On her duty, she was awarded the title of “Super Staion Master”, “Acting President of Wakayama Railway Company”, “Wakayama De Night” as well as “Wakayama Prefecture Tourism Maneki Daimyojin”. In 2015 her funneral attracted more than 3,000 people to pray for her,including Asahi Shimbun news company on live coverage. Even after her death she was awarded the title of “Honourable Eternal Station Master”.

「Cute!」shouted both sides of tourists beside the glass box. However, the staion master sit on the warm mat meditating, without even giving a glance to them.

Now it is Nitama, the second station master, that sitting on the warm mat inside the glass box, surrounded by tourists with camera. Forced to go back and forth between small room and work, provided with only limitted room, trapped inside without having any freedom, having nothing fun for, this helpless situation is what we can tell from the face of cat.

But Nitama is not alone. Today a famous Cat Lord of castle from Takahashi city of Okayama prefecture visited Nitama. Actually it was not Sanjuro himself, the name of cat lord of castle, but the staff from tourist bureau visited here on behalf, for exchanging information! 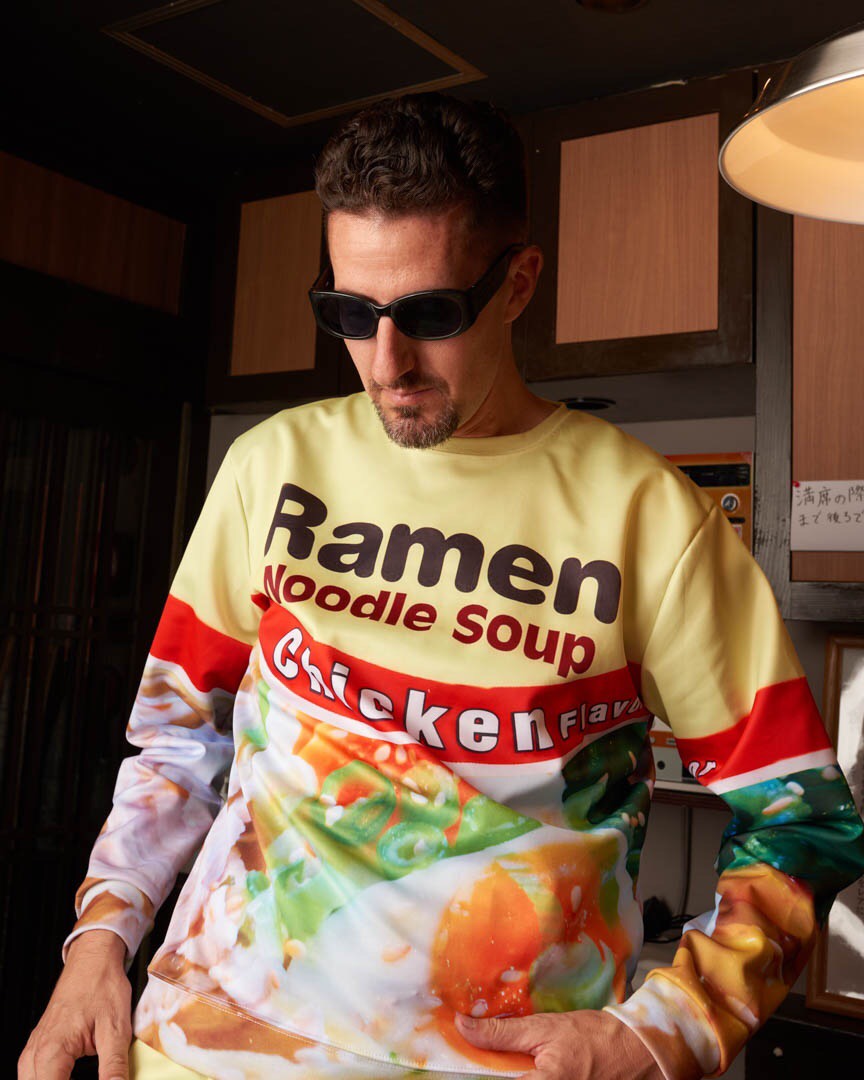 Brian MacDuckston
He is famous ramen bloger. His blogs brings you reviews and photos from my search for amazing ramen in Japan .
In the beginning of December , 2017, he took a trip to Wakayama City.

His blog is “ Ramen Adventures ”.
http://www.ramenadventures.com/

But Kishi Station has another name, Tama Station. 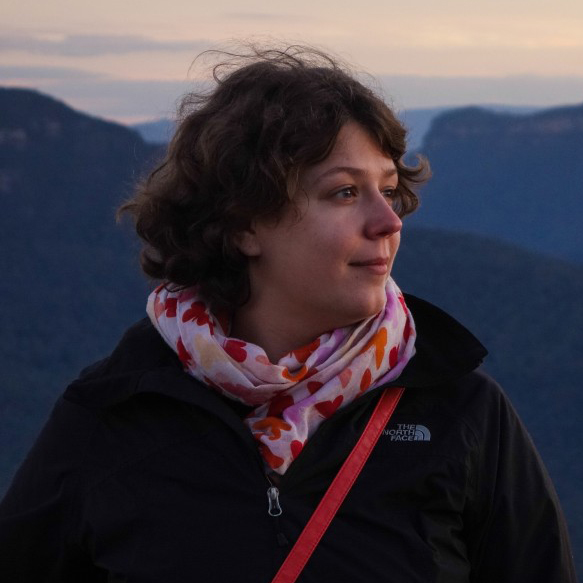 Lucie Aidart
She is travel blogger. She is good at Solo Travel.
In the beginning of November , 2017, she took a trip to Wakayama City.
Her blog is “ Voyages et Vagabondages ”.
https://voyagesetvagabondages.com/ 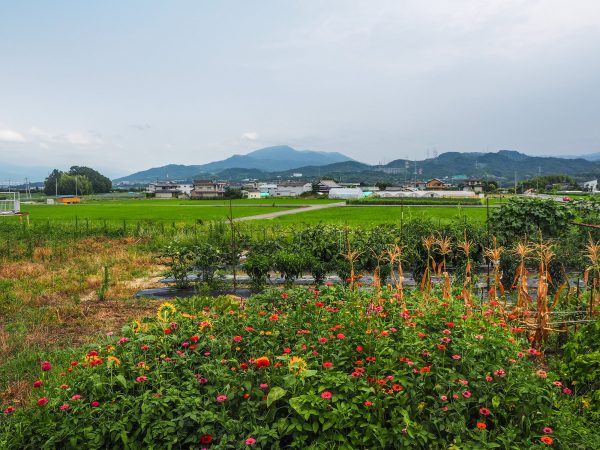 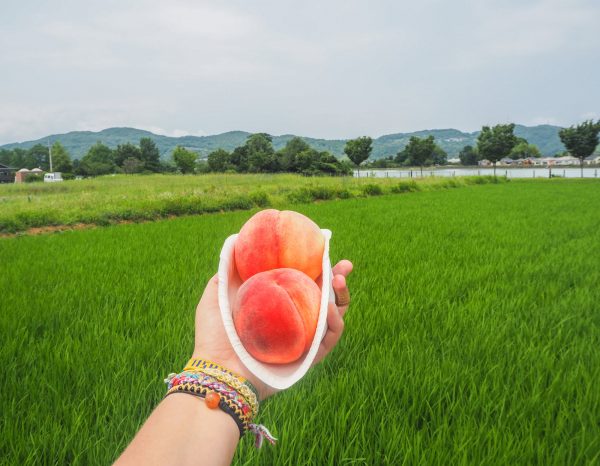 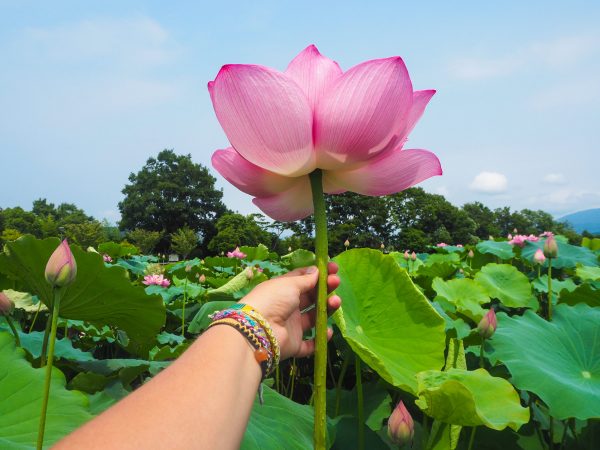